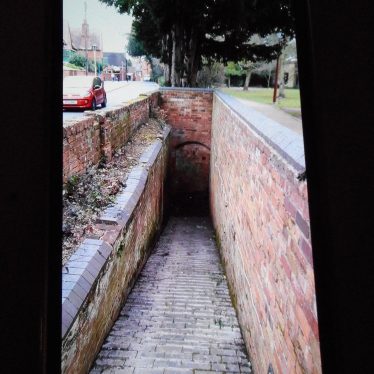 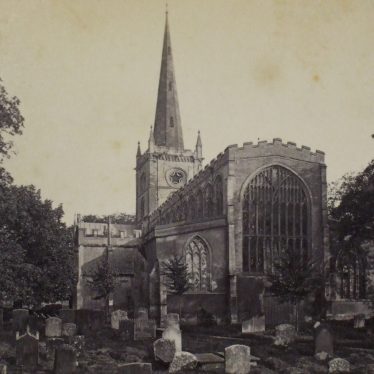 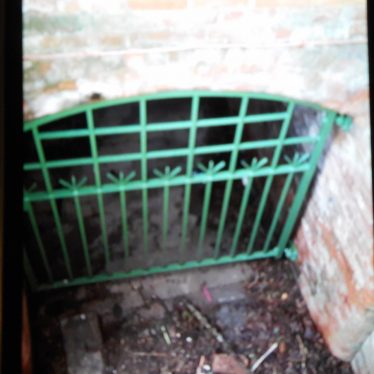 The exit from the tunnel
Image supplied by Muriel Birch

I was around 10 years old when, on one particular weekend, there was a church fete which I visited with a group of friends from the area. We looked round the stalls at the fete, like the Mother’s Union stall, the handcrafts stall and the tea stalls. Then, someone suggested to us that we go into a certain tunnel at the end of Southern Lane, simply to have a look. We were unsure, but a group of us went into the tunnel. Being ten, this was very exciting for me! When we entered, there were no steps. We just walked down earth, into a dark and narrow tunnel. It was very primitive. The tunnel took us to the other side of the road, and we eventually came out in the grounds of the Holy Trinity parish church.

Perhaps began in the house of St. Mary

When trying to find out why the tunnel was built, I found in a book named Shakespeare’s Church that the church and its altar can be supervised from the tunnel. The candle on the altar can even be seen from the tunnel, and the tunnel was therefore probably a means by which the clergy could supervise this light. The tunnel perhaps began in the house of St. Mary, and was constructed in the second half of the 13th century, which was when the Holy Trinity church began.