Escape From the Boys' Reformatory - Weston under Wetherley 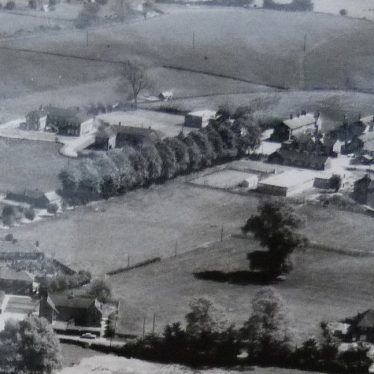 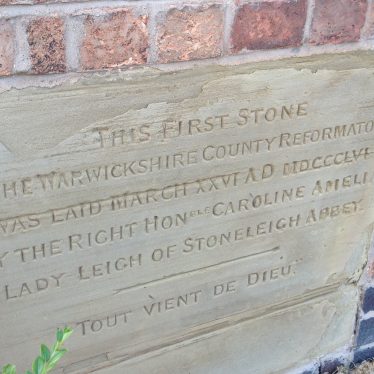 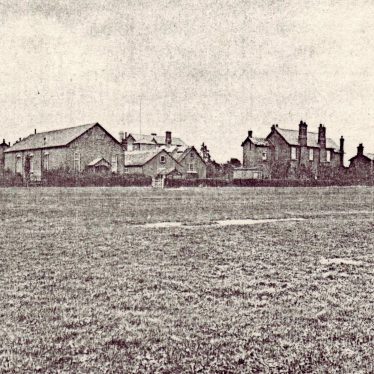 The …Courier reports that on Sunday evening there was an “extraordinary and unprecedented occurrences at the Warwickshire Reformatory School for Boys at Weston under Wetherley, with 41 of the inmates making their escape committing great devastation in some allotment gardens and also engaging in a desperate encounter with the police at Coventry”

The reformatory established in 1858 had an excellent reputation for the admirable work it has done in the direction of reclaiming lads from the labyrinths of crime. It had been noted as one of the very few institutions of this kind in the country where disorder was practically unknown. The HM inspector who had visited the school reported that he’d been pleased with everything he’d seen and boys look robust and bright and premises in perfect order. He quoted that he had not been to any reformatory this year where the work had pleased him more.

The …Courier reports that the runaways were animated by desire to join in what they considered a “boyish freak”. On the day of the outbreak the lads had displayed exceptionally good behaviour and been offered extra food at dinner. The lads had attended Divine service twice during the day at Weston Church and after the evening service had supper and prayed in a reverent an orderly fashion with no premonitory signs of insubordination apparent.

One boy had been given permission to visit the hospital situated a short distance from the main building, as it opened several of the older boys aged 16 to 18 rushed through the open door followed by 30 others. The boys were heard to be rushing out of the dining room and were seen to be “turbulently scampering off”.

Before the lads got 20 yards outside of the bounds of the institution the alarm bell was pulled with all its might. On hearing the bell messages of the outbreak were sent immediately to all surrounding police forces.

During the night 10 of the runaways were returned by labourers and villagers most found crouching frightened and almost perishing under hedges, one in a turnip patch. The others had dispersed and made it to Bedworth, Brinklow, Kenilworth, Wellesbourne and Coventry.

A party of 16 made it to Coventry train station and The Butts and were heard having a loud discussion at about midnight. PC Skelcher was alerted and waited in the darkness until the boys past and started to follow them, as they reached The Hen and Chickens hotel the lads turned and saw the policeman and cries were raised “he’s a copper let’s have a go at him” and “kill him” Rushing forward they surrounded PC Skelcher beating him with sticks and throwing stones at him, he fell to the ground and his helmet was knocked off, he was struck on the nose causing abrasions.

The boys then retreated to Junction Street and made for the Poddycroft Gardens and dispersed but not before creating havoc trampling over produce and stealing the fruit. In the new street which she was being constructed through the gardens they found a large quantity of stones and in anticipation of further encounters with the police they secured a fresh supply of missiles.

Skelcher who with great tact and courage procured assistance and the gardens were surrounded by police who assisted by the darkness planned a surprise. After a struggle in which both sides suffered, boys were captured and seven arrests were affected.

To find out what happened to the others, read part two.

Linkedin
More from Weston under Wetherley
More from Prisons and Reformatories