You are here: Home>Locations>Thurlaston>Thurlaston Windmill 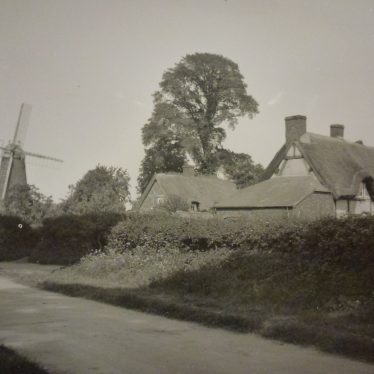 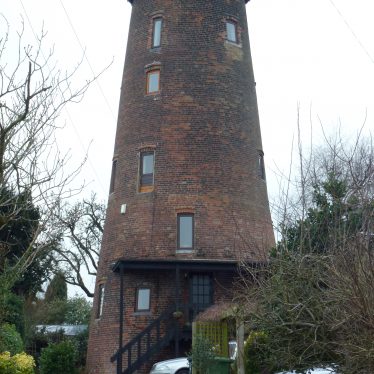 This windmill is a red brick, six storey tarred tower with a marked batter and conical roof, and was built in 1794. About 65 feet tall, it had two pairs of stones, staging, dome cap, fantail and two common and two shuttered sails. The conversion date is unknown, but it was worked by a steam engine on the ground floor with two pairs of stones until 1919.

Milling ceased in about 1924, and in 1925 the sails came down. The Mill overlooks Draycote Water Reservoir and was converted to a private dwelling in the early 1970s. It became a Grade II Listed Building on July 3rd 1987. Today it is surrounded by housing.

Linkedin
More from Thurlaston
More from Windmills, Watermills and Cornmills