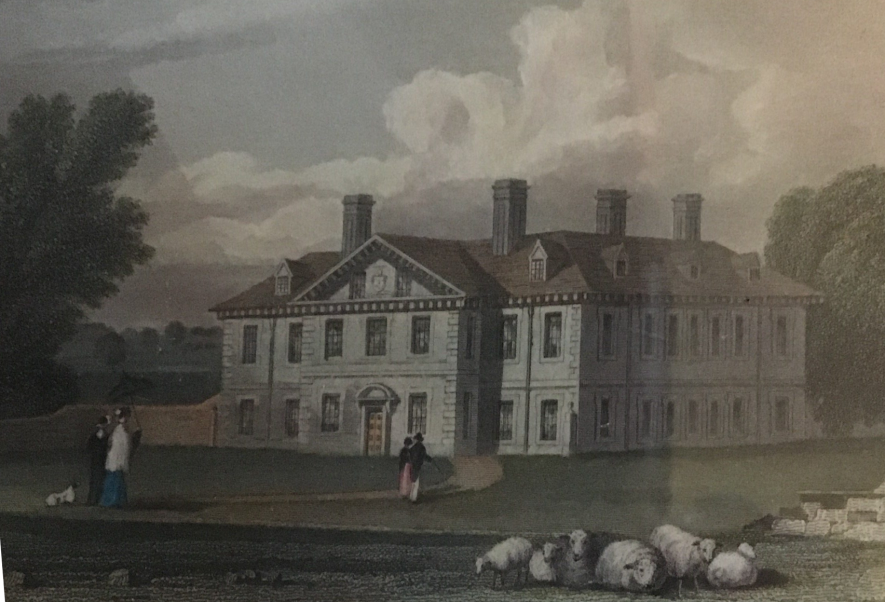 Clopton House. A framed picture which my late husband had when I met him I’m 1982. On the back it is described as a genuine hand coloured engraving, dated 1830.
Image courtesy of Lindsey Butler
Map marker in the right place? If not, please correct the map.
Locations
Stratford-upon-Avon (680)
Subjects
Buildings and Structures (Parks and Gardens) (724)