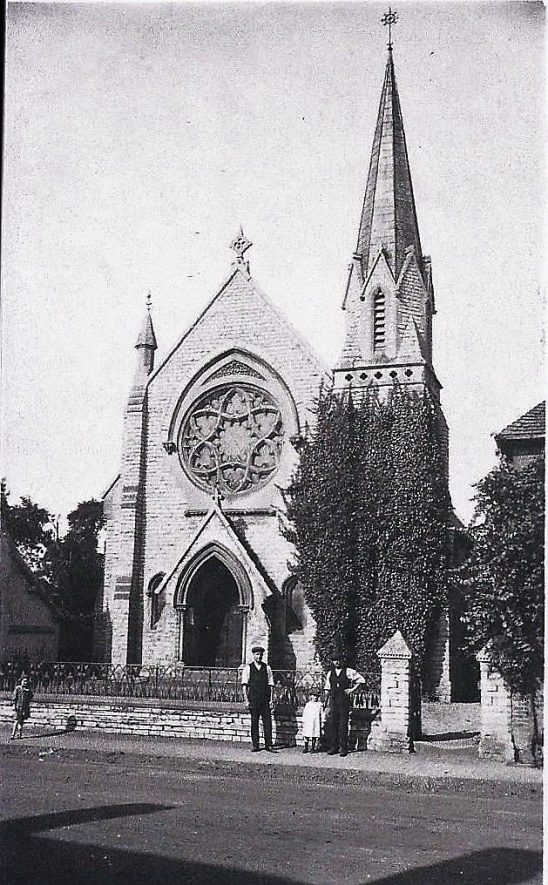 The original Henley-in-Arden Baptist Chapel that burned down in the 1860s.
Image supplied by Gordon Brinkworth
Map marker in the right place? If not, please correct the map.
Locations
Henley-in-Arden (197)
Subjects
Non-conformist (135)