You are here: Home>Locations>Astley>Astley Castle, 1976 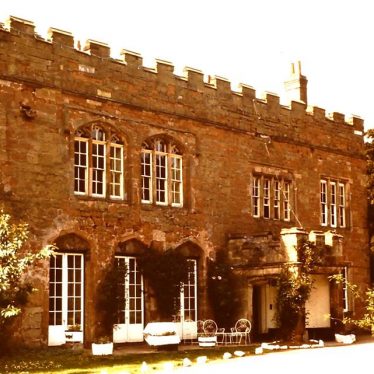 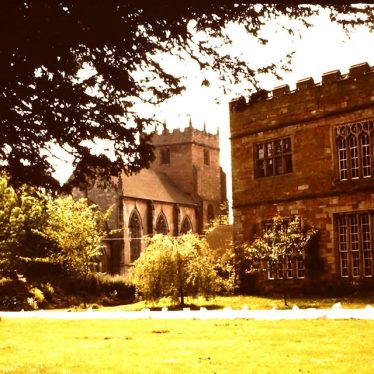 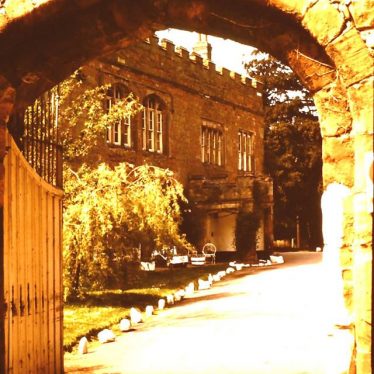 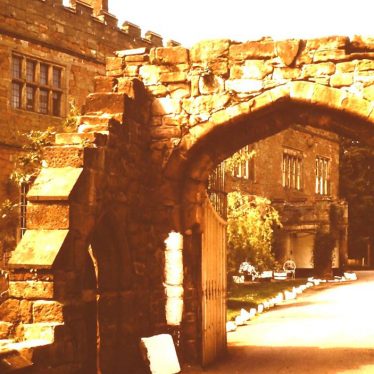 Photos taken 1976. The castle is the former home to three former Queens of England, the two possibly most famous being Lady Jane Grey and the ‘White Queen’ Elizabeth Woodville, mother of “the princes in the tower”. More information on the castle can be found here.