You are here: Home>Locations>Napton-on-the-Hill>Pillbox, Chapel Hill, Napton on the Hill 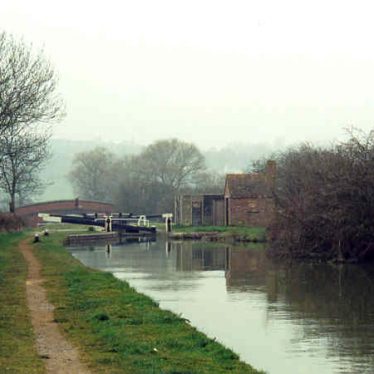 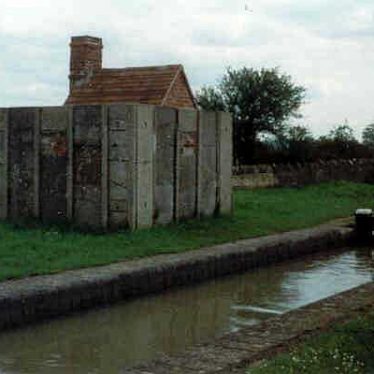 A Second World War pillbox, a small concrete building whose walls contained loopholes. The pillbox housed guns. It was used to defend the Grand Union Canal, which formed a defensive line between Birmingham and Oxford. The pillbox is located to the west of Chapel Hill.