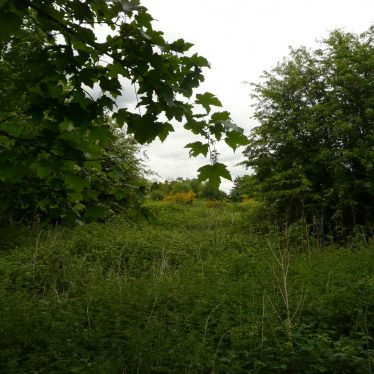 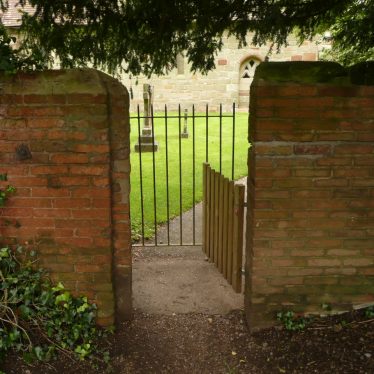 1 2 Baginton Hall park/garden, Baginton.
Lovie reports that the hall was demolished in the late 1920s. It stood on ground above the river Sowe, to the S of Coventry. The 17th century house replaced an earlier castle, derelict since early 16th century.
The 17th century garden included several square areas of lawn behind a wall; a forecourt enclosed by iron railings and gardens, probably formal and enclosed by walls or hedges, to the rear of the house. The house burnt down in 1706 and was replaced by a new structure.
Lovie comments that the formal gardens were swept away in favour of a conventional landscape setting which the Aylesford view shows.
This 18th century house burnt in 1889, abandoned and the ruins demolished in late 1920s. Lovie reports that most of the landscape setting also disappeared apart from some mature trees in the surrounding fields.