You are here: Home>Locations>Kenilworth>The Siege of Kenilworth 700th Anniversary

The Siege of Kenilworth 700th Anniversary 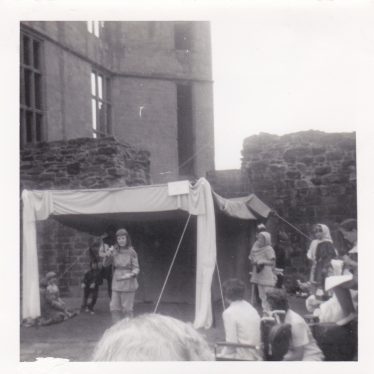 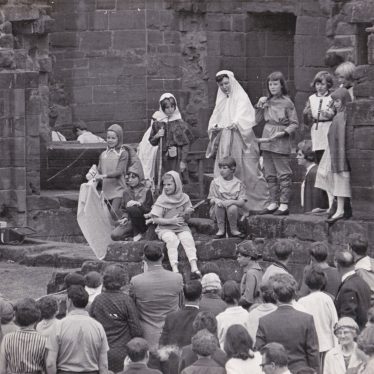 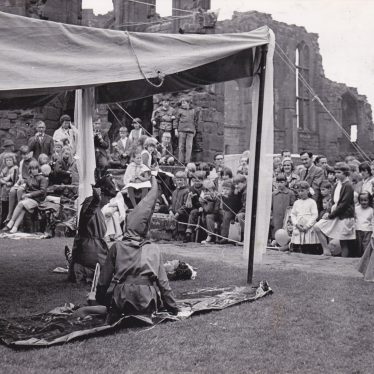 I have just been going through the family photo archive and found some photos from the 1966 700th anniversary of the siege of Kenilworth Castle.

They show the local Kenilworth Guides and Brownies putting on ‘Mummers Plays’ in the castle grounds. The narrator featured in the photographs is Mrs June Sanday, who was the District Commissioner for Guides and Brownies at the time.  Brownies and Guides from each pack and company took part, and rehearsed for a number of weeks, with families getting together to sort out costumes and props for the plays.

Linkedin
More from Kenilworth
More from Children's Clubs and Societies