You are here: Home>Locations>Rugby>Rugby. George Adams 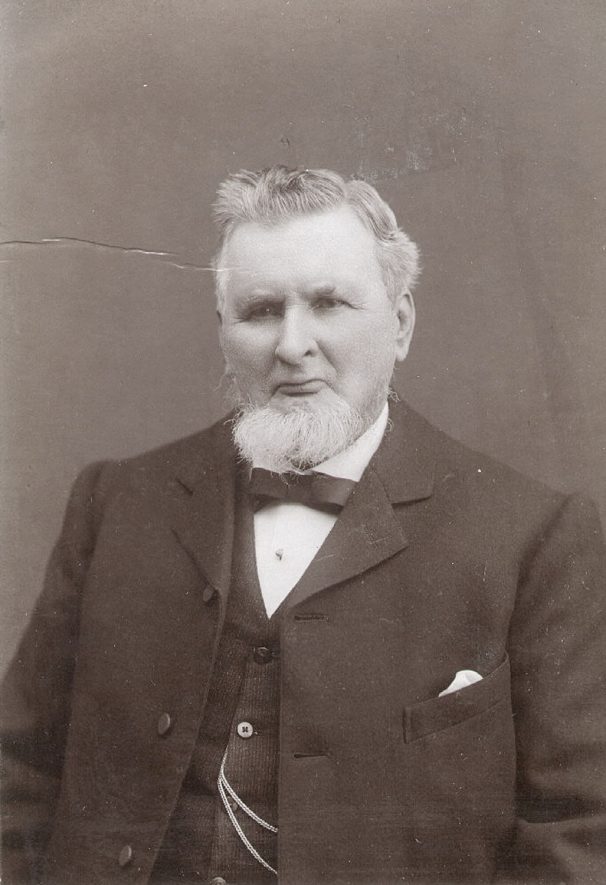 George Adams came to Rugby in 1851 and worked as a porter at the station. He was one of the earliest members of the Co-operative Society and was appointed to the committee within twelve months of its establishment. It was due to the strenuous efforts of George Adams and others that the society was prevented from collapsing. In 1875 he became the first paid secretary and resigned from the railway. He died on April 17th 1908 aged 78. 1900s
IMAGE LOCATION: (Rugby Library) PEOPLE IN PHOTO: Adams, George, Adams as a surname
Reference: T, B.ADA.4, img: 6303
This image is subject to copyright restrictions. Please see our copyright statement for further details.
Map marker in the right place? If not, please correct the map.
Locations
Rugby (1315)
Subjects
Individual Portraits (264)
Date