You are here: Home>Locations>Hatton>Hatton. Railway Station 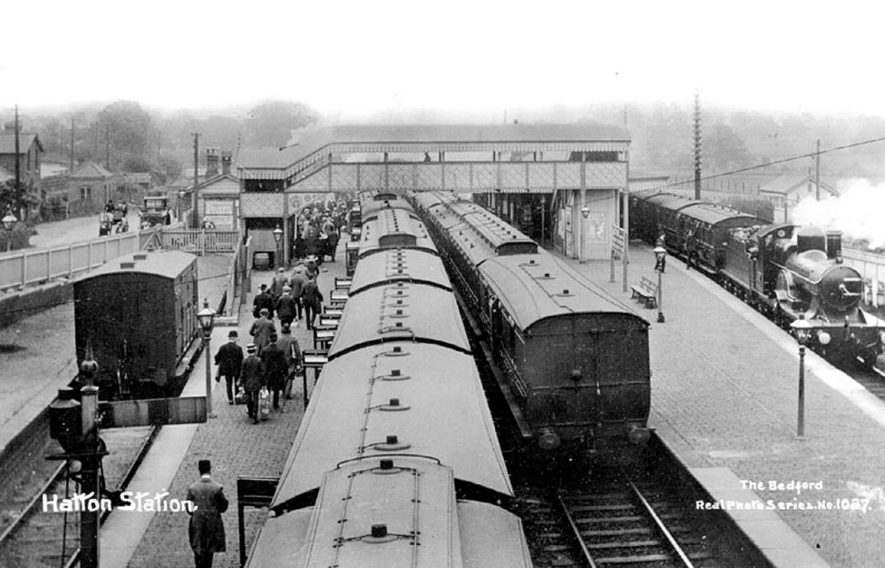