You are here: Home>Locations>Stockingford>29th Division in World War One

29th Division in World War One 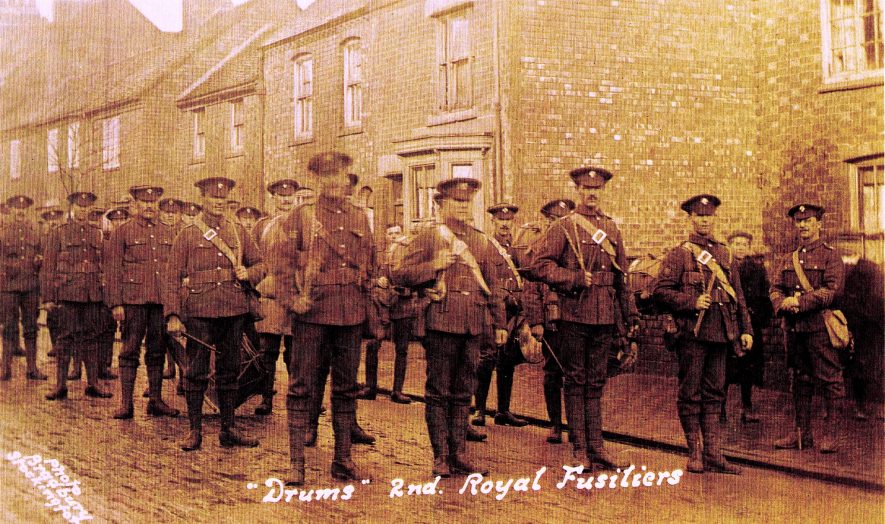 The 2nd Battalion the Royal Fusiliers were billeted on Stockingford, Nuneaton in January 1915. Here is their band on parade in the town. The Nuneaton Local History Group are engaged in a project to remember the two months that 3,000 soldiers were billeted on the ordinary townspeople of Nuneaton, and the excitement it caused between January and March 1915.

Linkedin
More from Stockingford
More from World War One