The Tunnel to E of Fenny Compton 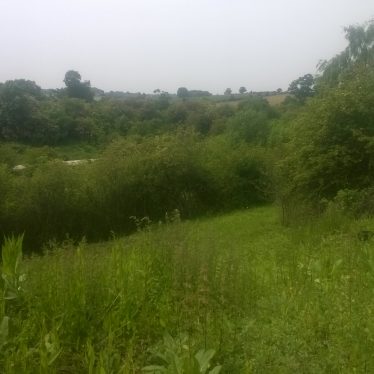 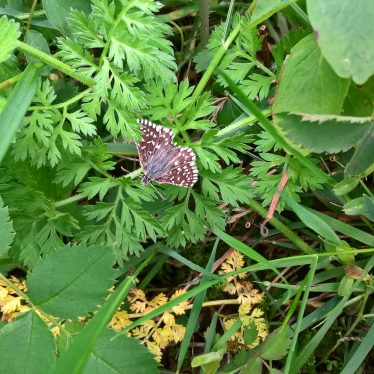 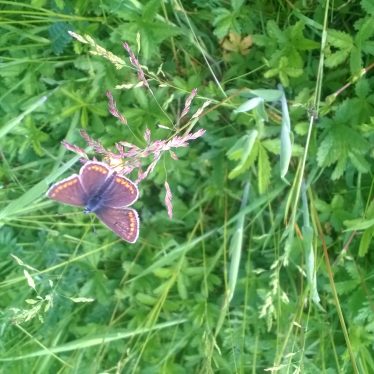 1 The tunnel was 1,138 yards long, 12′ high and 9′ wide. There were wooden blocks with rings every 12′ on both sides and every so often passing points 16′ wide. The building of this walled underground canal took the usual form. After the lay of the land had been studied, shafts were sunk for the full width of the canal until the base line was reached. Then they were worked in a horizontal direction until meeting. The tunnel, however, was a source of delay, but in 1838 the opportunity arose to purchase part of the land over the tunnel. Over the next two years £3964 was spent opening up part of the tunnel at both ends and in the middle, leaving two detached sections of 336 yards and 452 yards. Finally in 1865 the company started opening up the rest, the work being completed in 1870. The work necessitated the building of an aquaduct to carry the feeder from Wormleighton reservoir across the southern section. This was a rectangular, open-topped wrought iron channel on brick piers.
2 Fenny Compton was among the 20 longest canal tunnels in Britain. Started and completed in the construction period of Brindley’s old Harecastle Tunnel (1766-77), the first intermedieate long-length canal tunnel in the world and built before the canal mania of 1792-4.