You are here: Home>Locations>Rugby>Site of Hillmorton Station (Rugby Central) 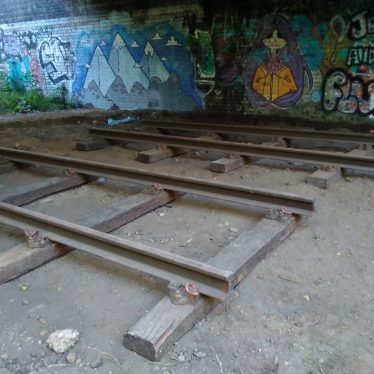 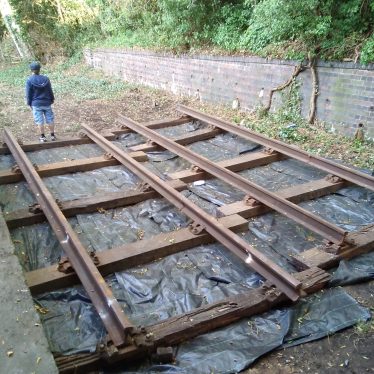 The site of Hillmorton Railway Station. It was built during the Imperial period and continued to be used until it was demolished in the 1970s. The railway station was situated off Hillmorton Road, Rugby.

1 Hillmorton Station (Rugby Central) marked on 1923 map.
2 First plans in the Rugby Advertiser 1st May 1897. Opened in March 1899 with some minor variations from the original plan. The station was typical of the Great Central with a centre island platform accessed via steps from a road bridge over the railway line. The bridge incorporated the booking offices at road level. During the Second World War additional track was laid through the Rugby cutting and Central Station to accomodate extra traffic. The station was finally closed in 1969 and demolished in 1970.
3 Photographs of the station; platform and buildings; and the ticket offfice.
4 A special feature of the Central Station was the elaborate entrance hall and stairway to the platforms. However, the station was not as grand as its London and North Western counterpart. Only the platforms and the trackbed now remain. The ticket office, stairway, and platform strucutres were removed in the demolition.
5 Photograph of the site of the station in c.1987.