You are here: Home>Locations>Loxley>Shrunken Medieval settlement at Loxley 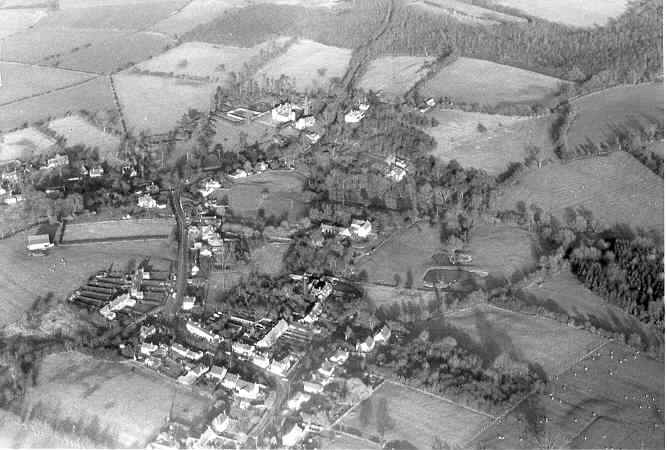 The site of shrunken village at Loxley which is visible as an earthwork on aerial photographs. Documentary evidence suggests that the village was much larger during the Medieval period than it is today and that it probably declined in the 14th or 15th century.

1 Loxley is first mentioned in the late 8th century, when it was granted to Worcester Cathedral. Though more than half the holding was subsequently reallocated by the crown, resulting in a complex manorial situation, there was still a priest in 1086. In the 12th to 13th centuries, much of the land was acquired by the canons of Kenilworth, and they probably had a grange here, possibly on the site of Loxley Hall. Some features of the village, such as the old Wellesbourne Road via Oakham Farm, had disappeared before the earliest maps of the settlement were made.
2 The Domesday population has been estimated at 161, and in the earlier part of the Medieval period, Loxley was a village significantly larger than it is today. It probably declined in the 14th or 15th century. A possible extent can be traced from historic maps and from aerial photographs.
3 Aerial photograph showing village earthworks.