You are here: Home>Locations>Shipston-on-Stour>Shipston Cemetery, London Road, Shipston on Stour 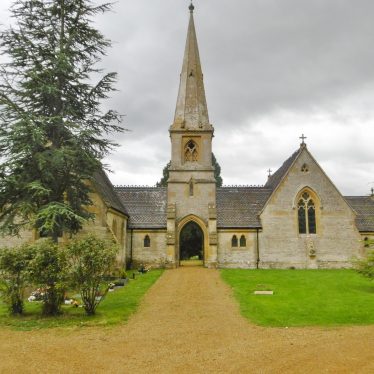 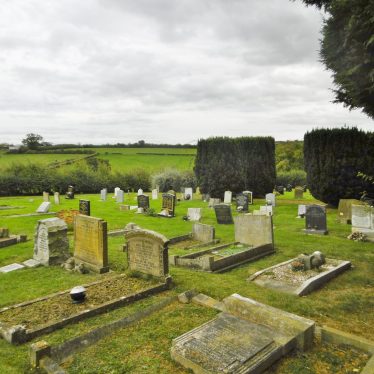 19th century cemetery with stone chapels and C19th conifer planting in avenues.Recommended for inclusion on Local List by Lovie.

1 2 Shipston Cemetery, London Road, Shipston on Stour.
Lovie reports that the site was consecrated in early 1865; and there had been a somewhat ad hoc approach to landscaping the site. Lovie considers that the result is highly successful and created what he considered perhaps the most effective small 19th century cemetery in the county.
Lovie lists chapels of Cotswold stone; a regular grid plan layout; good C19th conifer planting in avenues with some trees still underplanted with mahonia or daphne at the time of his report (1996/7).