You are here: Home>Locations>Whitnash>RAF Leamington Spa 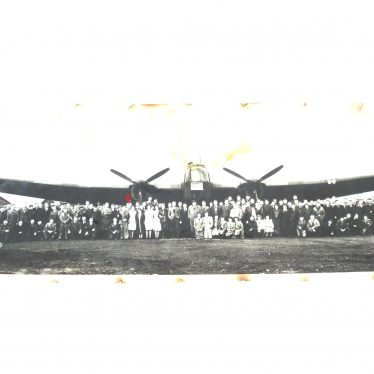 My father (under red arrow) and the ground crew in front of a Whitley bomber at RAF Leamington Spa, Whitnash during WW2
Image courtesy of Laurence French 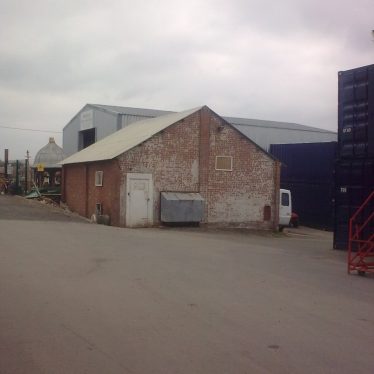 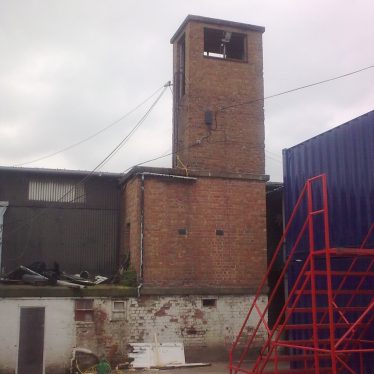 RAF Leamington Spa. During the Second World War Leamington Spa Airfield was taken over by the RAF and extended. The site was located to the east of Harbury Lane.

1 Bonniksen’s Airfield (MWA 8092, MWA 8093) was taken over by the RAF during WWII and extended NE to the railway, and SE. Apparently the landing area was so close to the railway that the trains were stopped when the aircraft were landing or taking off in that direction. Buildings located SP3161 appear to include two hangers and a watch tower from the period of RAF use.
2 Report of a student project investigating the changing use of RAF airfields in Warwickshire.
3 Described as a Relief Landing Ground (RLG). For a major part of the war Leamington was used for the repair and reconditioning of Hampden and Whitley bombers. However, on ocassions it was used as an emergency landing ground for training aircraft from both Ansty and Church Lawford.