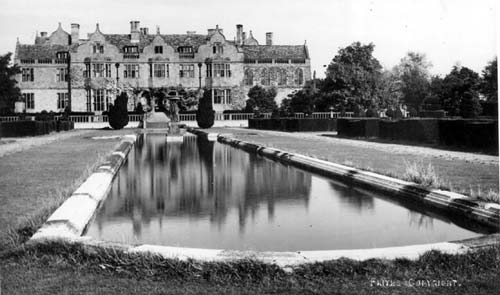 The site of Moreton Paddox House, an Imperial Period house built between 1909 and 1915. It was later used as the headquarters of the Birmingham Co-operative Society and as a guest house. It was demolished in 1959.

1 Built in 1909-15 by Romaine-Walker. Sold in 1944 becoming headquarters of the Birmingham Co-operate Society. Demolished in 1959 having been used as a guest house.