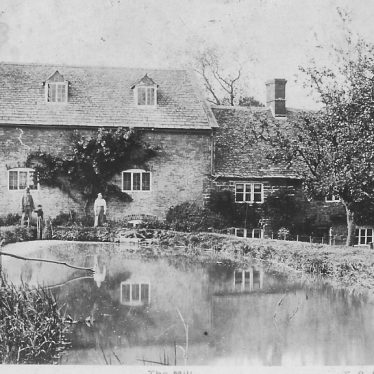 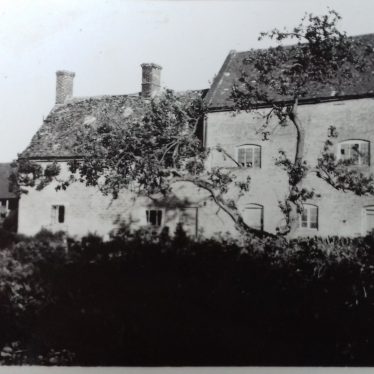 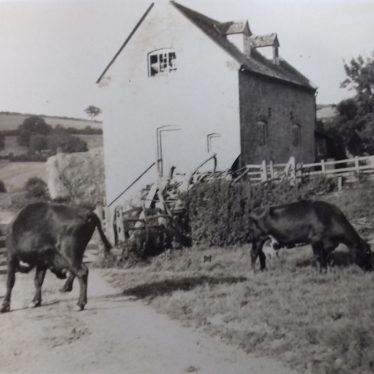 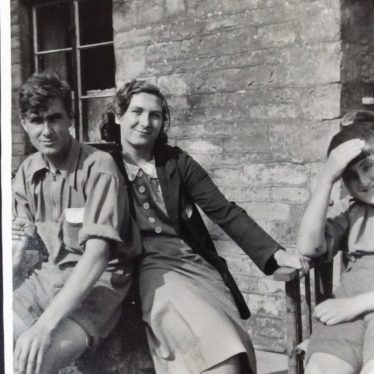 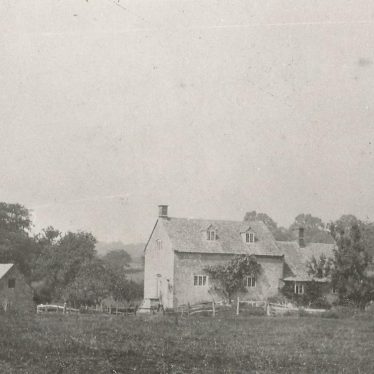 Long Compton Mill, a watermill, dates to the Medieval period. It was in operation until the Imperial Period. It is located 1km north west of Long Compton and survives as a building and earthworks.

1 Recorded in 1086, and again in 1272. Has belonged to the Salmon family since c1810. Ceased working in the 1950s. A three storey stone building adjoining the mill house. A date-stone is inscribed ‘R.H.1758’, but the lower courses of the building appear to be older than this. All the machinery was renewed in 1870, including the internal high breast-shot waterwheel, which measures 4m diameter by 1.2m wide, and was fed from an iron penstock. Other machinery survives also.