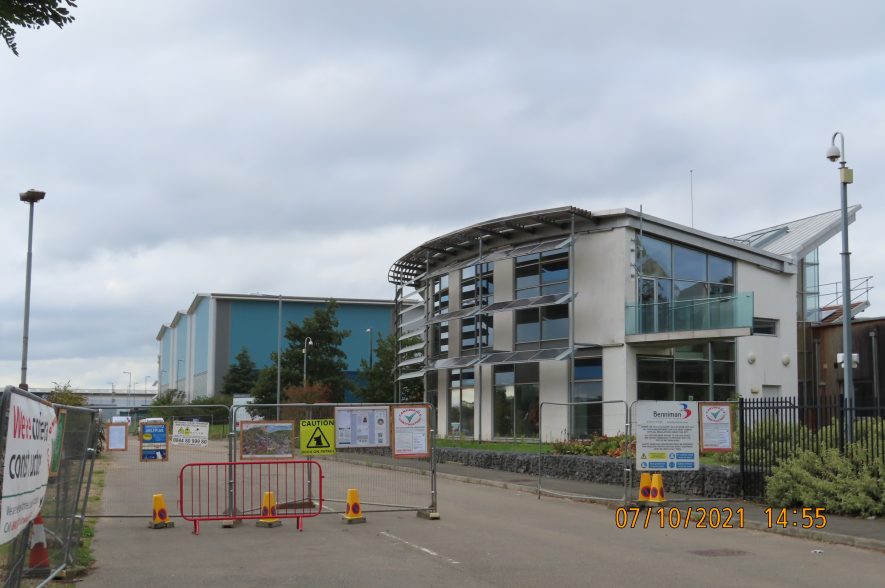 The site of a light anti aircraft battery dating from the Second World War. There is documentary evidience that its purpose was to defend Automotive Products. Its exact location is unknown.

1 The site of a light anti aircraft battery fom WWII, no 469, with Automotive Products listed as its vulnerable point to protect. Light ant aircraft guns were smaller, faster firing weapons designed to engage fast low flying aircraft. A wide variety of such weapons was deployed ranging from standard machine guns like the Lewis and the Bren, to Bofors Guns both static and mobile. The earthworks resulting from an emplacement would not have been substantial.