You are here: Home>Locations>Ilmington>Ilmington Manor House 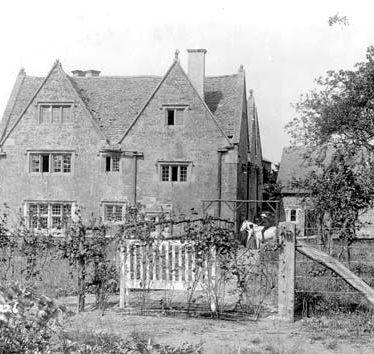 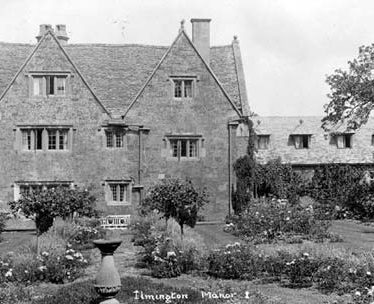 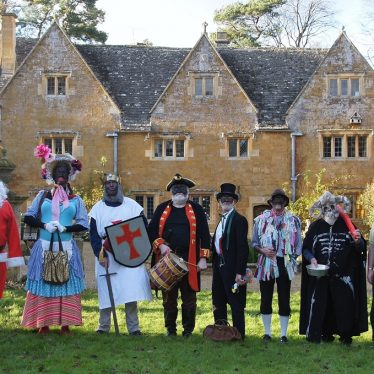 1 The present house is situated 200 yards east of the church. Much rebuilt in the early part of the 20th century.
2 Originally it consisted of an L-shaped plan with three storeys dating to the middle 16th century. The outbuildings have been joined to the original structure.
3 The history of the manor house is documented well up to 1700, after which it becomes obscure.