You are here: Home>Locations>Baginton>Ice House at the Lunt, Baginton

Ice House at the Lunt, Baginton 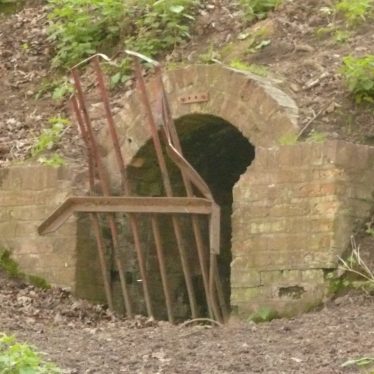 Entrance to the Ice House at the Lunt, Baginton.
Image courtesy of William Arnold 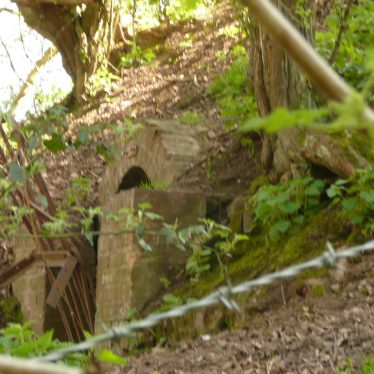 Oblique view of the Ice House at the Lunt, Baginton.
Image courtesy of WIlliam Arnold
Description of this historic site

An icehouse, a structure built partially underground and used for storing ice in the warmer months. The icehouse was built during the Imperial period and was probably associated with Baginton Hall. It is situated 200m north of Coventry Road, Baginton.

1 Built into the N facing slope of the Lunt, c15m below the summit of the slope, is an ice house which presumably belonged to Baginton Hall (PRN 2677). A length (c3m) of brick walling and a protruding arched entrance-way c1.8m high by 1m wide are the outwardly visible remains. The entrance continues horizontally into the hillside for c7m before opening into a large chamber. The factory-made bricks suggest a mid-late 19th century date.

2 Beamon and Roaf report an egg-shaped, brick-lined structure built into the side of a hill. A centred entrance and a trapdoor in the top.