You are here: Home>Locations>Southam>Holy Well 800m W of Southam Church 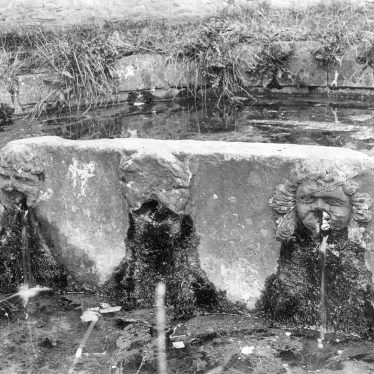 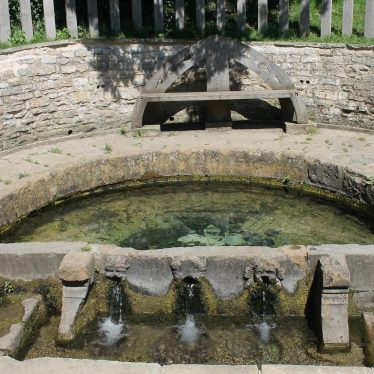 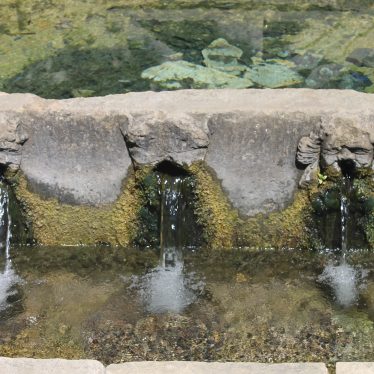 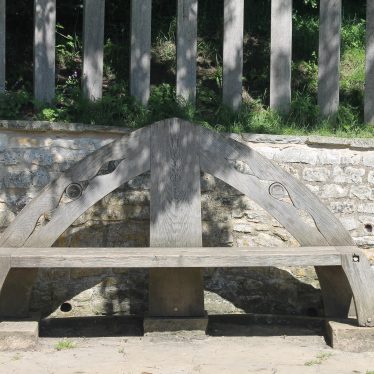 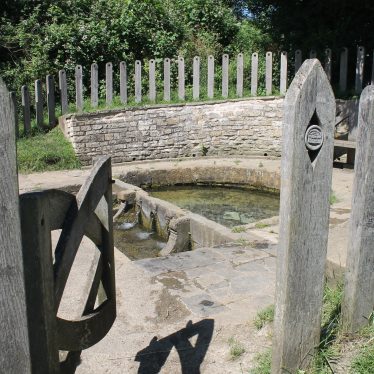 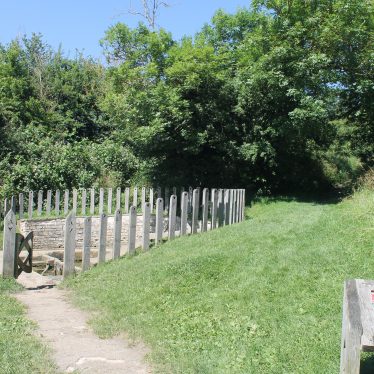 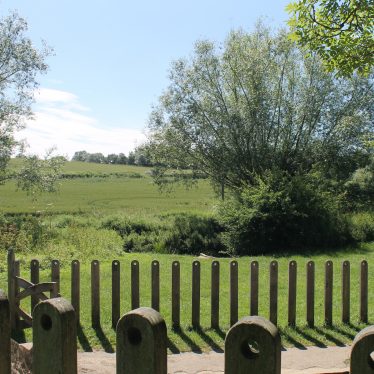 The site of a holy well which dates to the Medieval period, though the stone work surrounding the well dates to the Imperial period. Further restoration has taken place in the 20th century. It is situated 800m west of the church, Southam.

1 Three quarters of a mile from Southam, in the direction of Thorpe, is a Holy Well with the remains of what must have been rather important architectural surroundings. The water rises in a shallow semicircular tank about 15 or 20 cm in diameter. It has fragments of a base and cornice of Classical character. The water flows away from the tank through three mutilated masks, one of which wears a curled wig.
2 A small colony of Black Monks from the Abbey of Rowcester (Staffs) was located at Holy Well, Southam, their cell being in close proximity to a powerful spring. Only the enclosure of the fountain now remains, the monks having been removed to their old house in 1326.
3 Rocester Abbey was Augustinian and had a cell at Holy Well, (Halywell), but this was at Caves Inn. It is unlikely that Coventry Priory would allow an alien cell in their own manor. The description of reference 2 is correct. The well is still running, but the surrounding stonework is probably late 18th to 19th century. There has been modern restoration.
5 The water from the well spilled over into three small inverted stone basins and finally into the River Stowe. The water was felt to have certain healing powers, particularly in some cases of eye disease. The parish council have carried out certain repairs to the stonework.
6 The spring is now dry. In 1761 it was determined that the well should be fenced and free access obtained for all the inhabitants of Southam. The name Halewellcul occurs in 1206.
7 Described in the 1985 SAM List.
8 Early, undated scheduling record.
9 Scheduling location map.