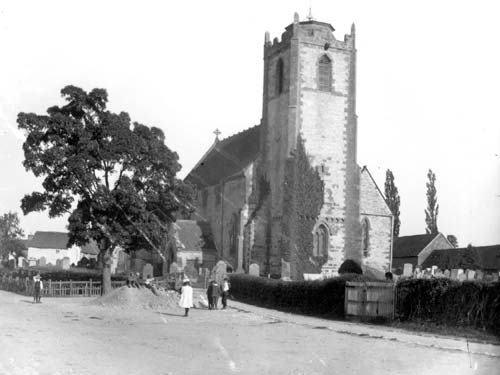 Holy Trinity Church originating in the 1100's. Alterations were made to the building in subsequent years, with the best work being carried out in the 1400's. The church is situated in Church Road, Long Itchington.