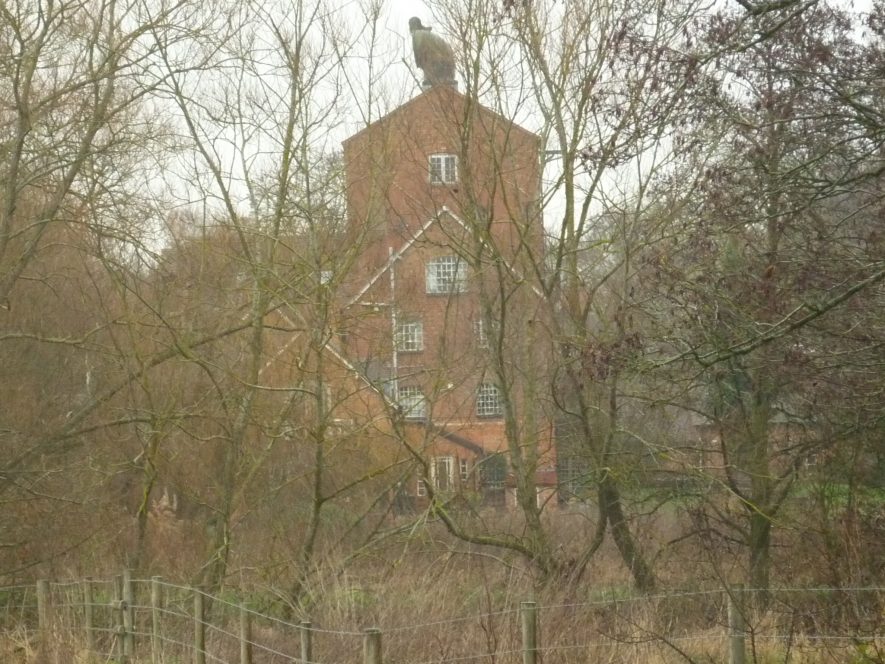 Great Alne Mill, a water mill which was in use during the Medieval period. It continued in use until the 1960s. The surviving buildings largely date to the Imperial period. The mill is situated 800m south east of Great Alne.

1 A mill is recorded in 1086 and 1291. Nothing else is known until it is mentioned in 1576. Information on ownership exists for the C19 and C20. The mill closed in the mid 1960s. The mill is a large four-storey structure which has been considerably altered. The oldest part, dating from the C18, is now encased by later additions. Early this century a German turbine was installed and operated all of the milling machinery.
2 Evaluation of the importance of the mill.