You are here: Home>Locations>Radway>Edge Hill Tower also known as The Castle Inn, Radway 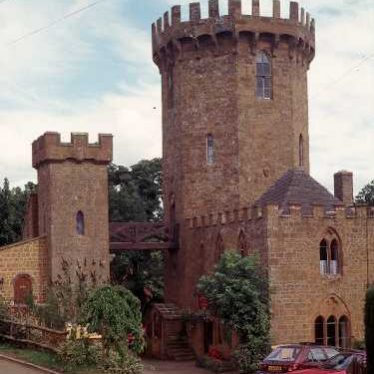 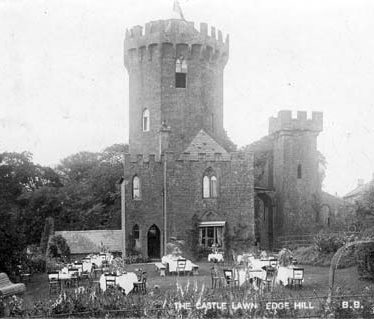 A view of The Castle at Edgehill
Warwickshire County Council 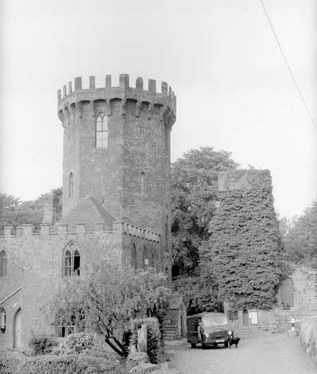 The Castle at Edgehill, near Radway
Warwickshire County Council
Description of this historic site

Ornamental Sham Castle built in 17th century. It is said to be built at the centre point of the place where the the king's army stood before the Battle of Edge Hill in 1642. Edge Hill Tower is located to the south of Castle Wood, Edge Hill.

1 An octagonal tower, erected in 1750 on the position occupied by the centre of the army of Charles I before the Battle of Edge Hill. The tower commands very extensive views.

2 The Castle seems to be of c1746-7. It is irregular in composition and consists of a gateway with one low tower on its left, a bridge, and the tower proper with machicolations and strangely high battlements. Inside an octagonal Gothic room.

4 Built between 1746-1747 with mid to late 19th century additions. Designed by Sanderson Miller, eith five storeys to the front and six to the rear due to the slope of the site.

Linkedin
More from Radway
More from Follies and Monuments
More from Lodges and Gatehouses
More from Monuments, Statues, and Follies