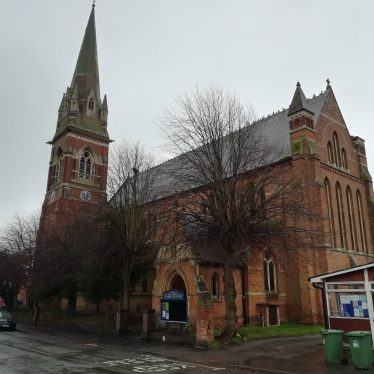 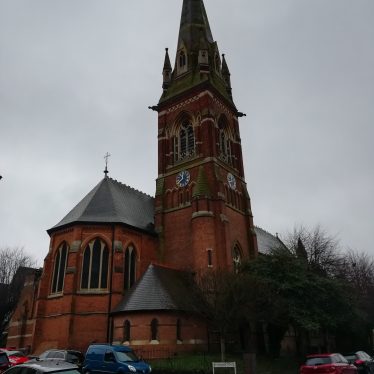 The Church of St. John the Baptist which was built during the Imperial period. It is situated on Tatchbrook Street, Leamington Spa.

1 Apsidal chancel with N and S aisles, nave with clearstorey and N and S aisles, NW porch and NE tower with spire. The parish was formed in 1875 and the church built in 1880-4, of red brick, in the Early English style.
2 1877-8 by J Cundall of Leamington; his best. Large, of brick, with a prominent NE steeple, an apse, and lancets and bar tracery.
4 Noted.