You are here: Home>Locations>Ansty>Church of St James, Ansty 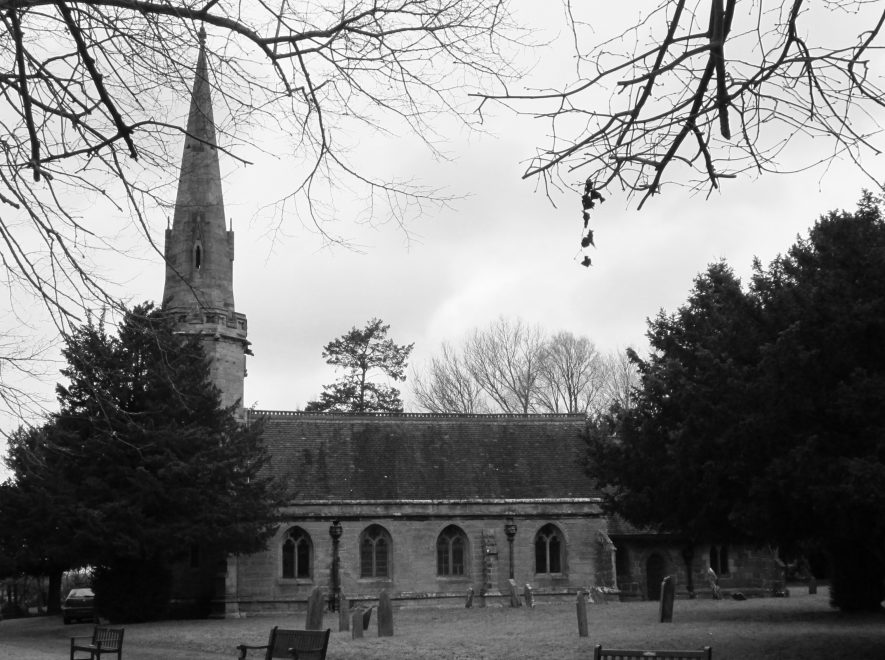 The Church of St James which was originally built during the Medieval period. It was restored during the Imperial period. The church is situated 800m east of Noonhill Bridge, Ansty.

1 Nave, chancel, N aisle and W tower. The chapel at Ansty is recorded in the early 12th century, when it had only recently been built; nothing remains of it, but the difference in width between nave and chancel may have been a feature of the original chapel which survived subsequent rebuilding. 13th century chancel, restored; nave rebuilt in the 14th century and partly rebuilt in 1876. N aisle 15th century or early 16th century; it may once have had a chapel or transept. Alterations from 1852 onwards, including a W tower with octagonal belfry and spire by G G Scott, replacing a bell turret, and a ‘restoration’ in 1876.
3 Noted by Ordnance Survey.
4 Noted. Details of vicars, and some details of the restoration of the church. Details of graves within the churchyard. Print.

email
More from Ansty
More from Chapels and Churches