You are here: Home>Locations>Farnborough>Church of St Botolph, Farnborough 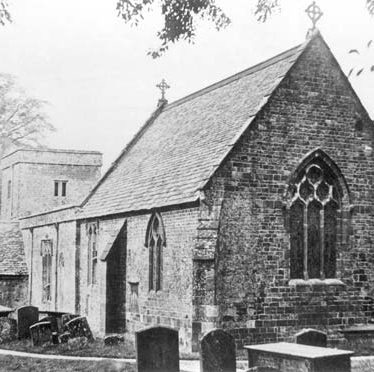 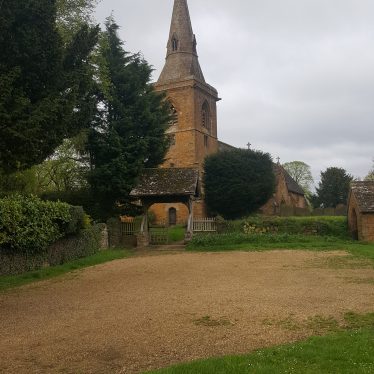 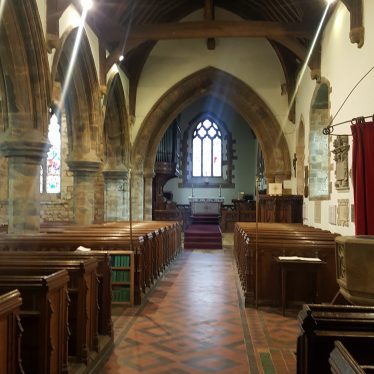 The Parish Church of St Botolph, originally built in the Medieval period. Alterations were made to the church from the 13th century onwards. The church is located 150m north east of Botolph Well, Farnborough.

email
More from Farnborough
More from Chapels and Churches