You are here: Home>Locations>Shilton>Church of St Andrew, Shilton 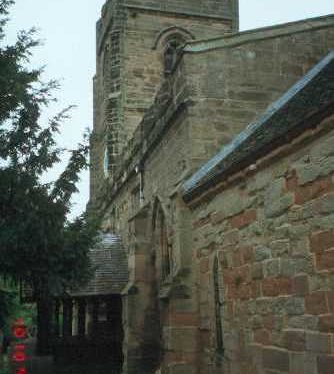 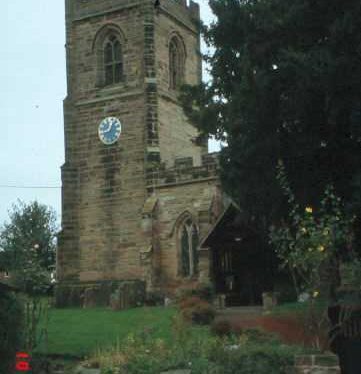 The Church of St Andrew was built in the Medieval period. There were several later additions, notably the addition of the tower in the 15th Century. The church is located north east of the post office, Shilton.

1 Chancel, nave, N and outer N aisles, chapel, and S porch. Late 13th century, but was rebuilt in the 14th century and again in the 15th century, when the tower was added. In 1865 Gilbert Scott added the outer N aisle and restored the chancel. Shilton was originally a chapel of Bulkington, and the chapel is recorded in the 12th century.
2 Drawing of c1820.
4 Noted by Ordnance Survey.
5 Noted.
6 Graves and coffins were recorded during an evaluation in the churchyard.
7A further 6 graves recorded most 19th century but 1 much older (medieval or early post-medieval?)
6 pieces of flint dating to late Mesolithic to early Neolithic period.