You are here: Home>Locations>Billesley>Church of All Saints, Billesley

Church of All Saints, Billesley 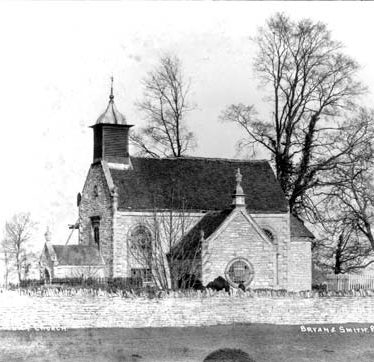 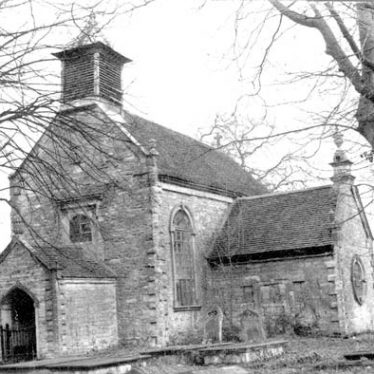 1 A rectangular structure [ie nave], 9.3m by 4.1m inside, with a round apse, a S vestry, and W porch. Said to have been rebuilt by Bernard Whalley in 1692, but there is evidence of a C12 origin in the walling, with remains of later Medieval windows and a blocked C14 doorway in the N wall. Set in a blocked doorway in the W wall is a fragment of stone carved with a figure of Christ, probably C12. Vestry and porch of 1692. Wooden bellcote at W end of nave. The interior has no Medieval features. C17 woodwork.
2 Is the unexpected apse sign of a preceding Norman apse?
5 The church is now redundant. The interior is in a state of disrepair.
6During 1988 a fibre-opitic survey found a “sealed burial vault” underneath the chancel of the church, which appeared to contain 2 chests. Part of investigation described in 7.
7 Discussion as to whether or not William Shakespeare was married at this church. Findings were disappointing; no parish register for Billesley exists for the relevant period.
8 Record of trial pit dug in 1999.

Linkedin
More from Billesley
More from Chapels and Churches