You are here: Home>Locations>Bedworth>Church of All Saints, Bedworth

Church of All Saints, Bedworth 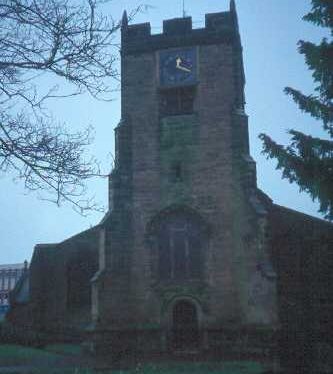 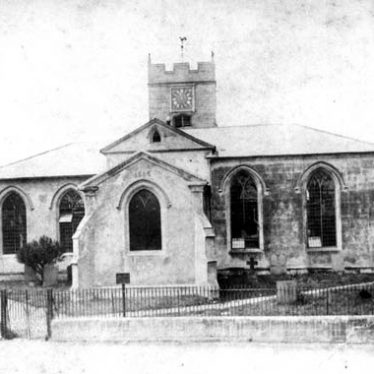 The Church of All Saints, Bedworth
Warwickshire County Council
Description of this historic site

The Church of All Saints, Bedworth, which was originally built during the Medieval period. A new church was built on the same site during the Imperial period. The church is located on Mill Street, Bedworth.

1 Chancel with chapel to S and two vestries to the N, nave with N and S aisles and porches, and W tower. There have been at least three churches on the same site. The earliest surviving remains are of the 14th century, as indicated by blocks of red sandstone dug up when the foundations of the present church were being prepared, and afterwards incorporated in them. Another church was built early in the C19 to replace all but the tower of the one preceding it; the new nave ran N-S, to the E of the old tower, and a small chancel was planned on the E side opposite the tower. All of the present fabric, with the exception of the tower, was built between 1888 and 1890 of red Runcorn sandstone in the 14th century style. The tower is genuine 14th century, though much restored. The first mention of a priest at Bedworth is in 1297.
2 The drawing of c1820 in the Aylesford collection shows the church prior to its early 19th century rebuilding.
3 By Bodley and Garner, 1888-90, except for the grey Perp W tower.
5 Noted by Ordnance Survey.
6 An archaeological observation at All Saints Church, Bedworth, recorded foundations adjacent to the south porch, extensions to the Medieval predecessor of the existing late 19th century building and a large number of fragments of human bone disturbed by later service trenches.