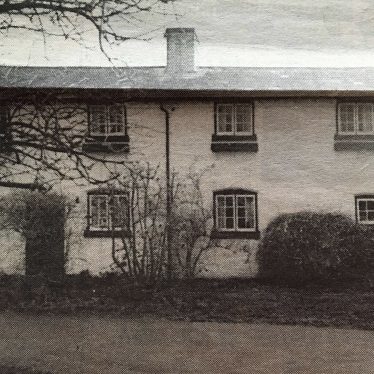 Moreton Morrell. The Bakehouse (the house itself)
Image courtesy of Susan Dyke 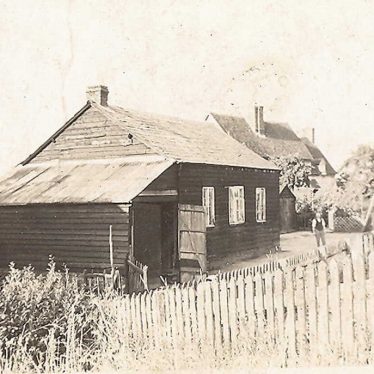 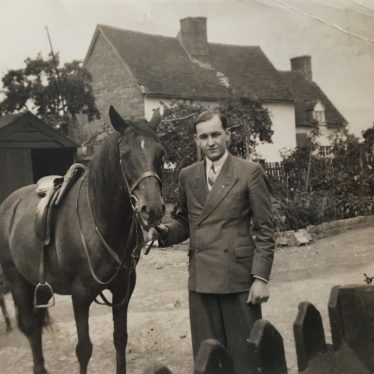 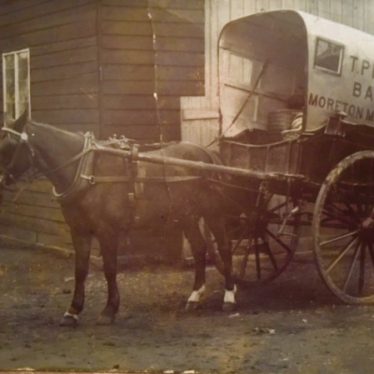 My paternal grandfather Mr Tom Pratt was a member of the Pratt family who were farmers in the area of Lighthorne and Chesterton since the 1700s. His uncle John Pratt was the village baker at Ashorne during the late 1800s into the early part of the next century.

John Pratt’s bakehouse was situated just behind the Cottage Tavern pub. My grandfather was the baker at Moreton Morrell in the very early part of the 20th century and his customers were spread out around many of the surrounding villages. The Emmett and Buckmaster families at Moreton Morrell were only two of the many prominent families who lived in or near Moreton Morrell at that time.